I’ve got to say I’ve been trying so many delicious French restaurants lately I’m becoming a convert. I mean, everyone knows French comes hand in hand with good food but all these new places in Hong Kong seem to be taking it to a new level (Kennedy Town people, I’m talking about Bistro du Vin). And yes, there’s more to it than croissants and wine…

Saint Germain-des-Prés in the 6th Arrondissement of Paris is located on the River Seine – the traditionally Parisian neighbourhood home to famous artists and writers in the past like Pablo Picasso, Ernest Hemingway and Oscar Wilde

I’ve always passed by Saint-Germain on the corner of the tram stop at Happy Valley, where the “Happy Wednesday” horse races are held. It’s like a social conglomeration of expats and local race fans every season, really a cool and unique Hong Kong thing to do.

at a Happy Wednesday Race May 2013

Saint-Germain belongs to the French Creations group, which also operates the popular drinking spots Pastis and F.A.B. on Hollywood Road/Wyndham Street. I wasn’t particularly impressed with the plates at F.A.B (a French American bistro full of comfort food), but Saint Germain proved itself to be better in the food department, presenting traditional home-style French meals on its tables.

A straightforward dish of Toast topped with Dill Marinated Salmon Served with Cream Cheese. I’d have this for breakfast or a snack, just a simple plate to give you energy for the day. Ingredients make this whole thing work. 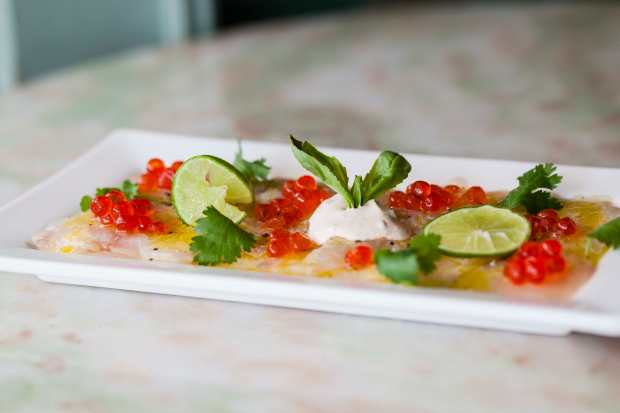 This fresh and light appetizer was seasoned with lemon dressing, a Japanese fusion with salmon roe but enriched with sour cream. Liked it!

OUR FAVOURITE DISH. It was rich but not TOO rich, creamy and filling but not overpowering. It was perfection in tiny ravioli rectangles stuffed with cheese and truffle cream. Mmmm. We were so glad to learn that they serve this on the “specials board” at F.A.B. in Central. 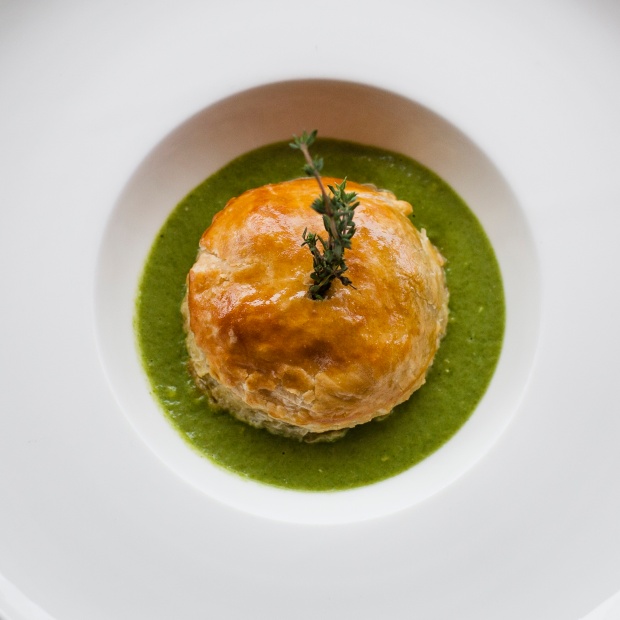 My first time to try the famous ‘escargots’ or French snails. Honestly I don’t know why people love it it tastes like shellfish to me, a bit sea-salty, briny… I was able to eat it but I’d say once is enough. I did appreciate the perfectly-baked pastry though if not the garlic flavoured spinach…

Another favourite of the meal. The scallops – although small – were beautifully roasted with an unmistakable flavour. The artichokes were on the salty side, but the entire dish was delicious on the whole, a winner.

Savoury, delicious quinoa unlike any we’ve ever tasted before. The generous serving of lamb shoulder was tender and succulent as well!

And finally, DESSERTS (my fave!) 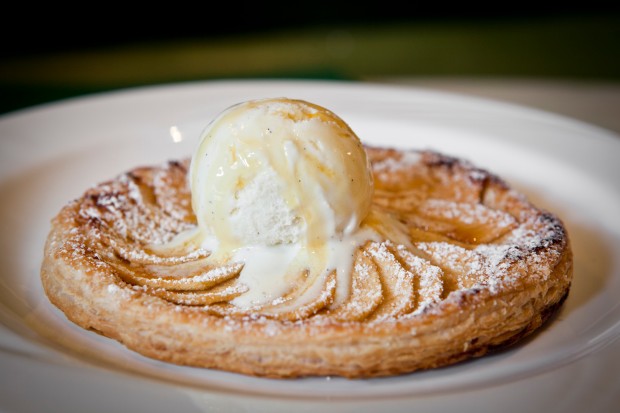 This was spectacular. Apples were fresh and so was the delicate, crisp, light puff pastry. MMMM. 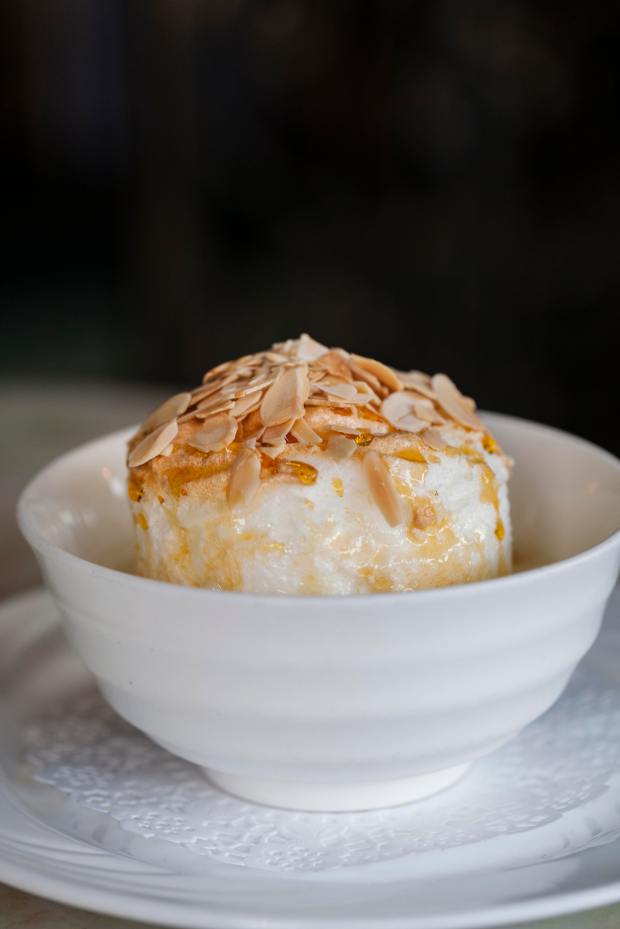 Whipped egg white pudding floating on custard cream and caramel (sweet but light) topped with almonds. It was fluffy and sweet and did the trick to seal the meal.

I’ll definitely be back, maybe even on a race night! Environment was fun and friendly but food reasonably priced and delicious, so why not?

2 thoughts on “Saint Germain: Food for the Races” 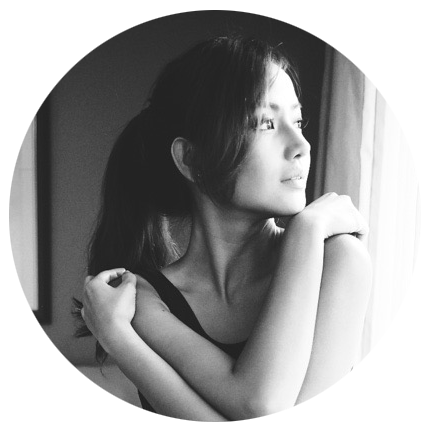 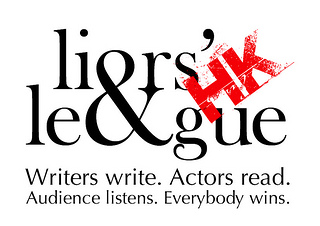