If you love exploring Hong Kong you would know that Google Maps is one of your best and most useful exploration/hike buddies. I have been rescued many a time by this handy app in the middle of Hong Kong’s wilder frontiers…

All dramatics aside, it was with good news that Google launched its Google Street View Trekker yesterday at a foggy event at The Peak Lookout Cafe.

I was not prepared for what felt like a 10-degree drop in temperature after ascending to The Peak. Rain + fog + cold = the staff giving me a plastic raincoat and a thick blanket 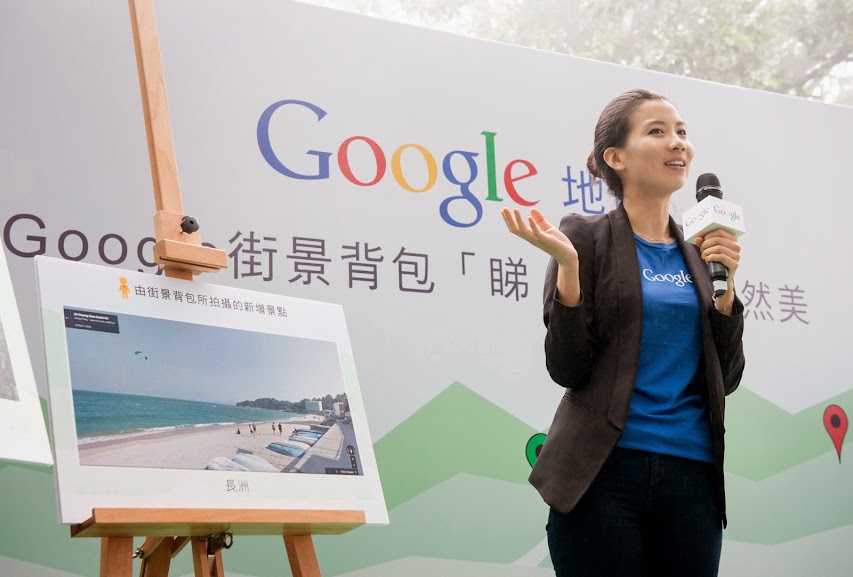 A screenshot of Google Street Trekker: The “forest in water” at Shing Mun Reservoir – isn’t that cool?

As of yesterday, Google has published new Street View imagery for 23 special collections in Hong Kong, including 14 hiking and fitness trails: 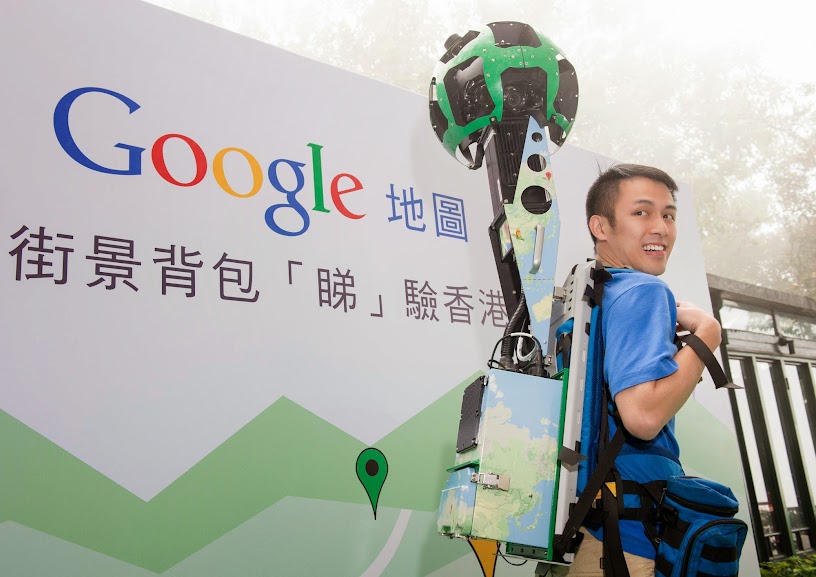 You can actually borrow  the Trekker equipment through the Street View Trekker Project!